The gospel music community was shaken on Saturday by the passing of legendary performer, musician, producer, and visionary Lari Goss.  Goss’s contributions to gospel music go back to the 1960s, when he and his brothers were making some of the most innovative music in the genre.  I am sorry that I haven’t yet become familiar with those contributions personally, but I have gained the blessing of familiarity with much of his work as a producer and arranger from the past three decades.

Most of the biggest artists in southern gospel music in this period collaborated with Goss at some point, and he never failed to bring out the very best from them.  Indeed, when you saw Lari Goss in the credits of a recording, the result was typically an elevation of that artist’s sound, and a raising of their bar of excellence.  Though he was obviously brilliant in many different styles, his most indelible moments were those grand orchestrations, which time and again seemed to transport the listener straight to the throne of God.  He transformed songs into musical and spiritual experiences like none other.

I have only been a serious follower of southern gospel music for a few years, but it didn’t take long for me to catch on that there was a common name involved in many of my favorite recordings.  Even in those early days as a fan, I learned to anticipate the next Lari Goss production, and he never failed to deliver.  As a tribute to his work, I’d just like to post a few of my favorite recordings he produced and/or arranged.  It can be argued that all of the examples below represent the pinnacle of the discography of their respective artists, which is a grand testament to Goss’s ability. 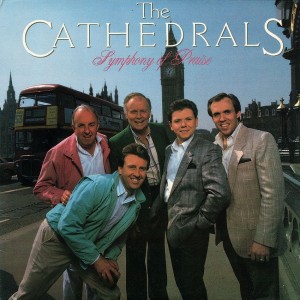 1. Symphony of Praise, Cathedral Quartet (1987): It’s got to start here, right?  More than any other Goss production, this one turned quartet music on its head, and ushered in a new era of big ballads and soaring tracks.  This, his most impactful work, also happens to be my favorite gospel music album.  The most important song within is obviously “Champion of Love,” but the exquisite “God Himself the Lamb” and “For What Earthly Reason” are just as good or better, and rank among my personal favorite recorded performances of all time.  Those songs highlight the orchestrated half of the album, but the a cappella half is just as great, led by the awe-inspiring “Room at the Cross”. 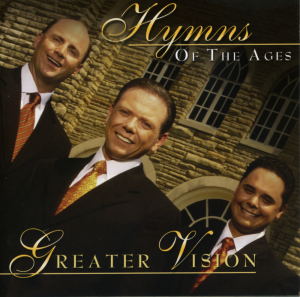 2. Hymns of the Ages, Greater Vision (2006): Just another hymn album?  Hardly.  This recording is perhaps the most powerful listening experience in my entire music collection.  With the opening notes of “All Creatures of Our God and King,” the listener is immediately whisked away on a journey through time, told through some of the greatest lyrics ever put to music.  It starts with Creator God, and ends with the Returning Christ.  I’d put the final four songs up against any group to finish an album: the bright and cheery Redeemed medley, the convention song-turned-power ballad “I Know He Heard My Prayer,” the anthem of the Church age “A Mighty Fortress Is Our God,” and the thrilling and transporting Second Coming medley. 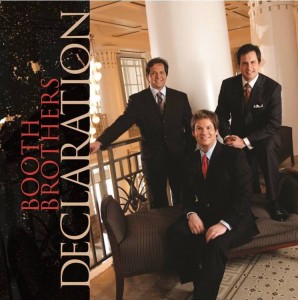 3. Declaration, Booth Brothers (2010):  For me, this recording is one of the best examples of Goss raising the bar for an already great group.  The Booth Brothers had never failed to record solid albums with meaningful songs, but this was just another level altogether for them.  The arrangements are magnificent and powerful, and draw out perfectly the talents of the individual singers.  It contains the most impressive rendition of the Mosie Lister classic “Then I Met the Master” I’ve ever heard.  The “In Christ Alone” medley is another standout cover, while “God Did It All” is simply breathtaking. 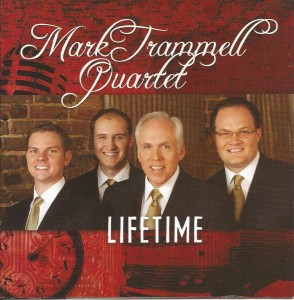 4. Lifetime, Mark Trammell Quartet (2013): I’m thinking there was probably not much internal debate for Mark Trammell when deciding in whose hands to put his life story in song.  In one of Goss’s more recent efforts, he still managed to chart new territory for songs we already thought we knew.  There are some great toe-tapping quartet numbers here, but the highlights are certainly the big medleys.  The first song I thought of when I was shocked by the news of Goss’s death on Saturday was the “Golden City Tour” medley found here.  You’d be hard-pressed to find better renditions anywhere of “The King Is Coming” or “Too Much to Gain to Lose”.  It will always be a treat to hear the talents of Lari Goss matched up with two of the greatest vocal talents of this time in Mark Trammell and Pat Barker. 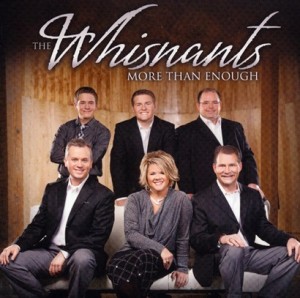 5. More Than Enough, Whisnants (2011): Here’s my personal “dark-horse” favorite on the list, that may not be as celebrated as some of the others.  The Whisnants never sounded better than on this recording, and it contains several of my favorite performances by the trio.  Probably the biggest highlight is the sweeping and inspirational ballad “All Is Well”.  “I’ll Trust the Potter’s Hand” is also very moving, and a signature performance by Susan Whisnant.  Speaking of signature songs, Aaron Hise on “I’m Trusting the Blood” is another standout.  “He’s Living Today” breathes new life into an older Whisnants tune and is exciting from beginning to end.

We will never be able to replace the contributions of Lari Goss to gospel music.  But we can celebrate them more than ever, and follow his example in striving for excellence in our work.  What are some of your favorite Lari Goss contributions?  I’d love to hear some ways in which he impacted your life! 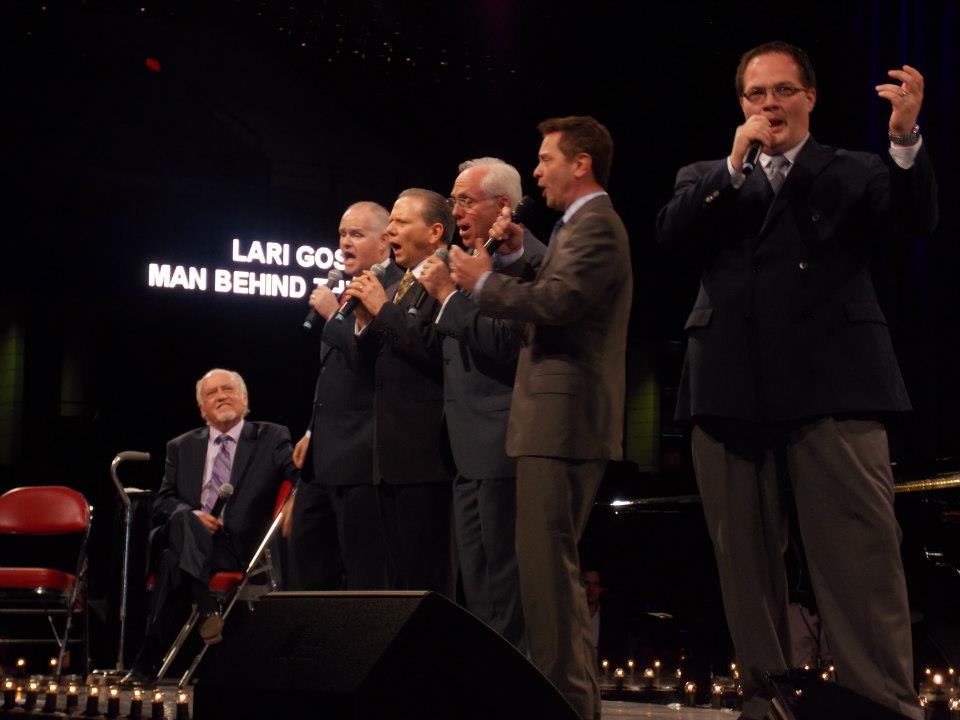