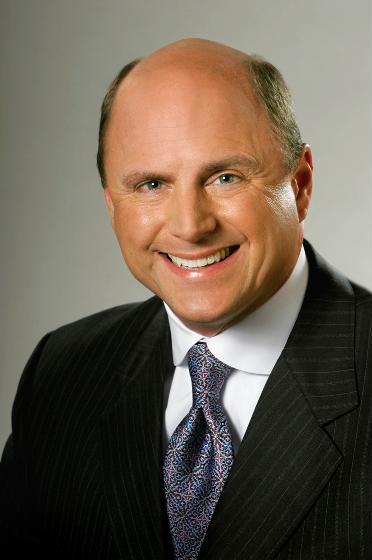 Rodney Griffin is the people’s choice as the best songwriter in southern gospel music today, and in the last decade and a half.  And for good reason.  With thirteen Singing News #1 hits, and many more high on the charts, he is one of the genre’s most prolific hitmakers.  Even more than the hits, however, I believe gospel fans love his unique personality, his tender and humble spirit, and the sincerity of his Christian walk.  All of these are reasons he is not just a fan favorite, but a hero of the faith to many, including me.

When I think of Rodney Griffin songs, two words come to mind: “simple truth”.  He is unparalleled in the ability God has given him to draw out a nugget from the Bible, and put it to music in an engaging way.  Many times have I heard one of his songs for the first time, and came away saying “Wow, I’ve never thought of that story in that way before.”  And my understanding of that particular truth of God’s Word is instantly strengthened.  I will never again think about Joseph of Arimathaea (“He’ll Carry Me”), Mary, Martha’s sister (“He Is Loved”), Judas Iscariot (“He Washed My Feet”), the garment of Jesus the soldiers parted (“Common Garments”), or the sign above Jesus’ head on the cross (“This Is Mercy”) without thinking about what I learned from a Rodney Griffin song.

The relationship between Rodney Griffin and Greater Vision is incredibly beneficial to both parties.  Wouldn’t every group love to have in their ranks one of the great songwriters of their time?  And wouldn’t every songwriter love to have one of the top groups of their time as a direct outlet?  Greater Vision has recorded dozens of Griffin’s songs, but many more are recorded by artists across the genre, including some of the best quartet songs in the last decade, recorded by the likes of the Kingdom Heirs, Triumphant Quartet, and the Kingsmen.  My music collection contains 184 unique Rodney Griffin songs, second only to Kyla Rowland.  See below for some more figures.

Unique songs in my collection: 184

Songs with 4 or more versions:

Oldest Recording: “More and More Like You”, Greater Vision, Serving a Risen Savior (1994)

Newest Recording: Saved Sealed and Going, Inspirations, No Two Ways About It (2013)

Now comes the part where I normally list my personal favorite songs by the subject songwriter.  I decided to make it a little easier on myself by splitting his songs into three categories.  Griffin is well-known for writing catchy, sometimes even tongue-tying, uptempo songs.  He is also adept at crafting powerful anthems and ballads, making good use of voices like Gerald Wolfe’s.  And then there are the more quiet, contemplative works, often sung masterfully by Griffin himself, and always with a moving message.  His versatility shows in that there are lots of incredible songs that can be put in each category, and it was still a difficult job to rank my favorites.  (I know not every song fits squarely in one of these three boxes, but I did the best I could.)

OK, if you’re still hanging in there with me…thanks!  Now I’d like to hear from you!  What are some of your favorites by this songwriting master?  Any particular ways in which his songs have had an impact on you?