The Playlist #5: The Second Coming 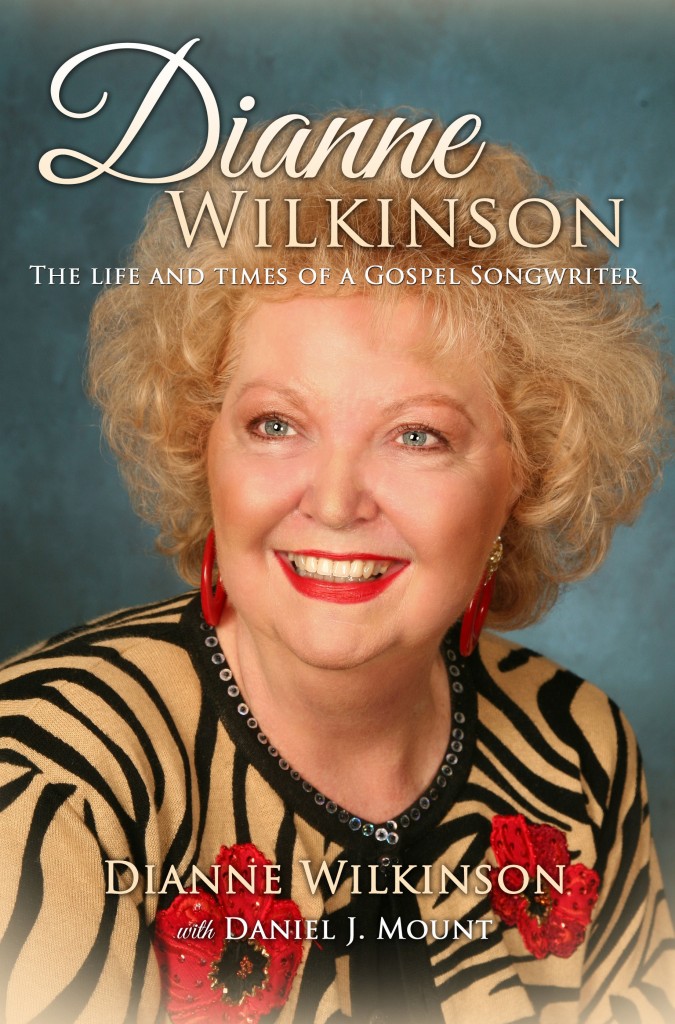 I’m very excited to be able to relay the news that an autobiography of one of gospel music’s all-time great songwriters, and my personal favorite, is being released.  Dianne Wilkinson: The Life and Times of a Gospel Songwriter, co-authored by Daniel J. Mount of Southern Gospel Blog, will be available at National Quartet Convention for purchase, and for signing by Mrs. Wilkinson.

I am honored to say that I had a very small part to play in the making of this book, so I have read it, at least in its draft form.  If you love gospel music, you will find a multitude of tidbits of information you never knew from behind the scenes of the gospel music industry.  If you love songwriting or songwriters, there are pages and pages devoted to the stories and motives behind each of Wilkinson’s recorded songs.  If you just love a good story, you will find that Wilkinson’s is one of ups and downs, twists and turns, with many events going hand in hand with the songs she created.  I give this book my early and full endorsement and recommendation. This is an essential addition to the library of a fan of southern gospel music.

Here is the press release:

The autobiography of beloved Southern Gospel songwriting legend Dianne Wilkinson will release next month. Dianne Wilkinson: The Life and Times of a Gospel Songwriter it will chronicle her life story and the stories behind over 150 of her best-known songs. Wilkinson wrote the book in conjunction with SouthernGospelBlog.com editor Daniel J. Mount.
In 1974, Wilkinson—already a church pianist and Sunday School teacher—realized that she was still unsaved. Her salvation prompted a period of serious doctrinal and theological study which provided a foundation for her songwriting career.
She began writing songs when touring with her family group in the 1970s. Her career took off in the 1980s, in parallel with the group with whom she became closely associated, the Cathedral Quartet. Songs she wrote for them include “Boundless Love,” “Homeland,” “Jesus Has Risen,” and lead singer Glen Payne’s signature song, “We Shall See Jesus.”
She has become Southern Gospel’s most recognized non-performing songwriter. Virtually every major Southern Gospel artist has recorded her songs. Around fifty of her songs have been charting singles on the industry-standard Singing News monthly radio charts; seven have reached #1. Her songs have also received multiple Dove Awards® nominations, over a dozen Singing News Fan Awards nominations, and multiple Singing News Fan Awards for Song of the Year.
Dianne Wilkinson: The Life and Times of a Gospel Songwriter will be available for physical purchase from Amazon, and for digital purchase for the Amazon Kindle®, the Barnes and Noble Nook™, the Apple iPad® and iPhone®, the Kobo™ e-reader, and several other formats and venues. A book signing is also planned for the National Quartet Convention.
Media outlets interested in digital review copies can contact Daniel J. Mount at daniel@danielmount.com.