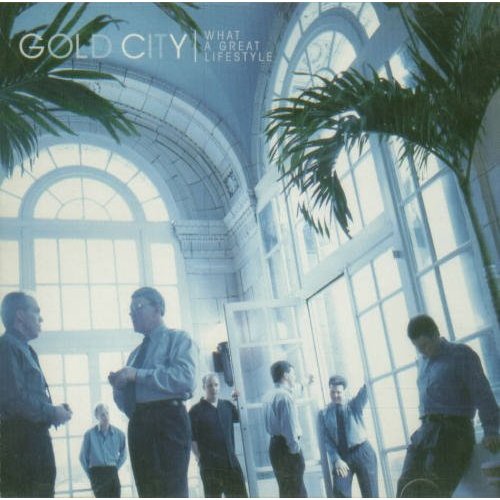 Here’s a blurb: What a Great Lifestyle ranks this highly largely on the strength of two of my very favorite songs Gold City has ever recorded.  “God’s Building a Church” is a thrilling brass-driven number with Jay Parrack taking it to the rafters and Tim Riley absolutely hammering notes in the basement.  It is the quintessential song for the 90s era of the quartet.  On the opposite end of the spectrum is one of the best ballads of that era, “Between Me and the Storm,” delivered by Mark Trammell, this Gold City lineup’s go-to ballad singer.  This album also contains a great country-style diddy (“A Little Down Payment”) a modern, true convention song (“Alone in the Garden”), and a very neat listening experience with the jazzy “Good Old Gospel Song”.  This lineup is perhaps more known for their individual singers than for their group blend, but I think the quartet never sounded better than they do on this recording.  Combine that great sound with tremendous song selection, and you have one of Gold City’s best, even if somewhat forgotten, albums.

Knock my socks off: Between Me and the Storm, God’s Building a Church, A Little Down Payment, A Good Old Gospel Song

Don’t skip that one: Alone in the Garden, Touch the Hem, Fountain of the Father, This Old Sinner Testifies

I could honestly do without: He’ll Do It Every Time