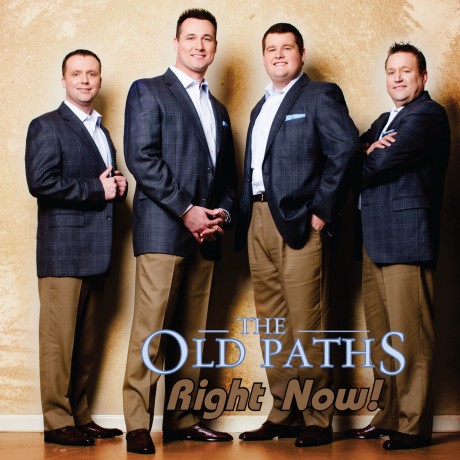 Right Now is the debut recording on Crossroads for the Old Paths, one of the most exciting up-and-coming quartets in gospel music.  This is definitely my kind of quartet recording, with a heavy dose of five hard-driving uptempo numbers.  With three beautiful ballads and two very good mid-tempo songs, the pacing of the album is right where I like it.  Vocally, the quartet shines, most notably young bass Daniel Ashmore, who reminds me of the Kingdom Heirs’ Jeff Chapman.  I tried to pick one song out that qualifies as “skippable,” but I honestly enjoyed this CD from beginning to end.  If you like straight-up quartet singing, you need to get this one.  It edges the Inspirations’ It’s in the Savior’s Hands as my favorite quartet recording so far in 2012.

Best tracks: I Know My God Can Do It, Everlasting Yes, Woke Up This Morning, God’s Great, The Blood on My Hands, Battle Stand 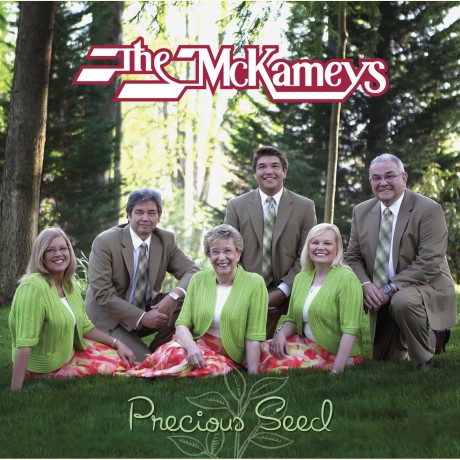 The McKameys have been fan favorites for decades now, and it’s easy to see why.  Perhaps more than any other group on the road, they are consistent in their music, their personalities, and their lives, and many fans appreciate that.  Their latest recording is another in a long line of solid collections of simple, accessible, and Scriptural songs.  Many groups are trying to stay “ahead of the curve” stylistically…meanwhile, the McKameys keep churning out radio hits.  If you are familiar with McKameys music, you will find what you have come to expect from them on Precious Seed.  What you may not expect is that the album’s highlight, “Unspoken Request,” is a vocal feature from Roger Fortner, who has been seen for years, but rarely heard.  That song, along with the usual staple of meaningful lyrics set to mountain-flavored music, makes this album a worthwhile addition.

Best tracks: Unspoken Request, Nothing but Grace, Some Morning I Shall Stand, Bearing Precious Seed 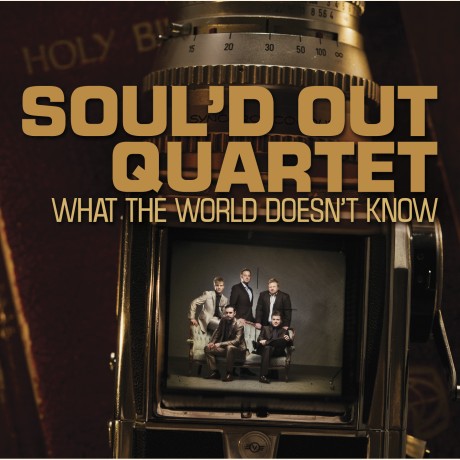 What the World Doesn’t Know (Soul’d Out Quartet)

What the World Doesn’t Know is the first recording by Soul’d Out Quartet with former Kingsmen mainstay Bryan Hutson singing lead.  While I don’t claim a high degree of familiarity with their music in the past, I can say that this lineup has an outstanding vocal blend that is showcased well on this album.  This one is a little more on the progressive side than the Old Paths, for example, so it doesn’t match up quite as well with my personal taste.  Still, this is high-quality gospel music.  As usual, I like the fast songs the best, but even the more progressive songs have a solid lyrical message, most notably the evangelistic “Go Out and Get Them”.  If you like a more modern southern gospel quartet sound, you will love this album.  If you’re more of a traditionalist, there still should be enough good quartet singing to pique your interest.

Best tracks: That’ll Be a Great Day, When They Had Prayed, All Things Are Possible 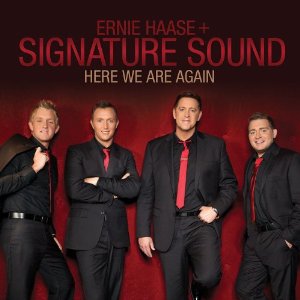 Speaking of progressive, Ernie Haase & Signature Sound are the very definition of it, consistently trying to push the envelope of southern gospel styles and broaden their horizons.  It’s an endeavor that is to be admired, but the execution can be hit and miss.  Such is the case on Here We Are Again, where the boundary-pushing results in everything from the sublime (“Sometimes I Wonder”) to the silly (“Everytime”).  The most noted stylistic departure is the southern rock ballad “Any Other Man,” but I’ll take that over some of the more traditional covers found here that don’t measure up in quality.  This recording is better in production value and vocal ability than most, but Signature Sound has a higher standard to live up to.  Here We Are Again is always interesting, mostly successful, but sometimes disappointing.

Best tracks: Sometimes I Wonder, Singing in the Midnight Hour, Love Carried the Cross, Here We Are Again