“I’ll Know I’m Home”: Behind the Song with Jeff Crews and Dianne Wilkinson 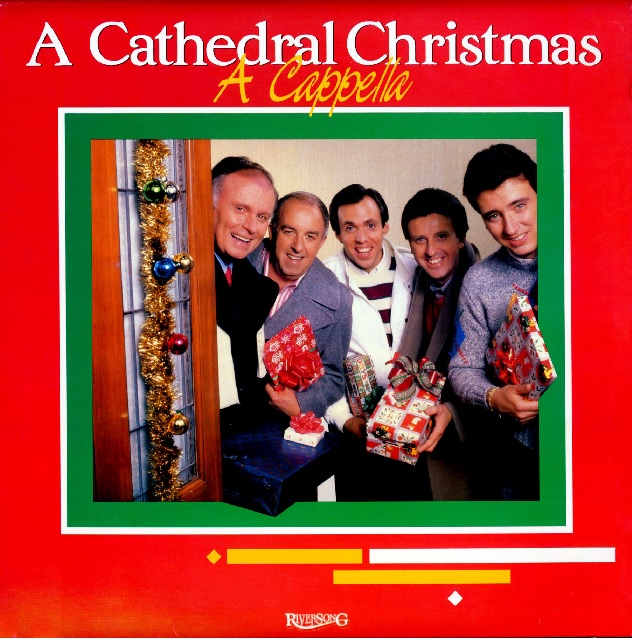 1. A Cathedral Christmas A Cappella, The Cathedrals (1985)

Perhaps the most celebrated Christmas recording by a southern gospel group is also on the top of my personal list.  Glen Payne, George Younce, Mark Trammell, and Danny Funderburk comprise one of the greatest collection of vocalists in the genre’s history, and they are in peak form on these classic a cappella arrangements.  “God Rest Ye Merry Gentlemen” is probably the most notable track, and has been imitated, but never duplicated, by many groups since.  George Younce’s recitation in “Silent Night” is iconic. 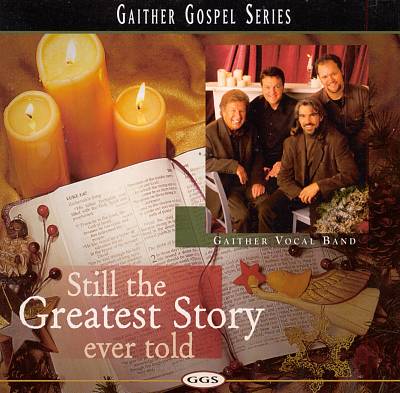 In some ways it is the opposite of the #1 album on my list.  Instead of carols, it is made up of newer material, though still rich in lyrical depth.  The first Gaither Vocal Band album recorded with the all-star lineup of David Phelps, Guy Penrod, Mark Lowry, and Bill Gaither, it has some of the most incredible vocals ever recorded on a gospel album.  Two of the best tracks are Mark Lowry originals: “Mary Was the First One to Carry the Gospel” and “Mary, Did You Know,” which is the most important Christmas song written in the last 30 years.

Top Picks: Mary Did You Know, Mary Was the First One to Carry the Gospel, Hand of Sweet Release, New Star Shining, Reaching 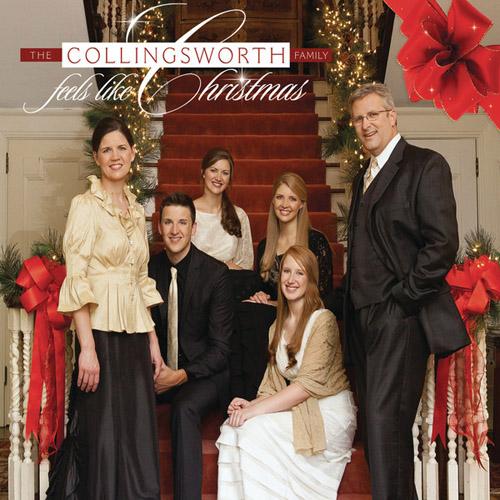 In my book, it’s not too early to place this year-old release in the company of these all-time classics.  The rich vocal blend of the Collingsworths is perfectly suited for Christmas music, and it is showcased on soaring arrangements that range from festive, to powerful, to sublime.  I’m a vocals guy all the way, but even the instrumentals are great! 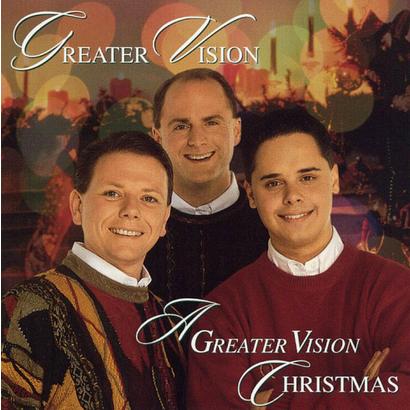 I’m not sure there is a person in the gospel music field who loves Christmas more than Gerald Wolfe, and it shows whenever he is involved in Christmas projects.  The first of Greater Vision’s Christmas recordings has that classic orchestrated sound that just feels like Christmas.  Wolfe’s rendition of “O Holy Night” found here is one of the greatest you’ll ever hear. 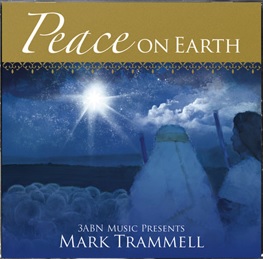 Many southern gospel listeners may not be familiar with this solo recording released by 3ABN several years ago, but it is more than a worthy addition to any Christmas library.  It is comprised of classic carols, set to beautiful orchestrations, and sung by one of the singular voices in southern gospel.

Top Picks: I Wonder as I Wander, Do You Hear What I Hear, Tell Me the Story of Jesus, O Come, O Come Emmanuel