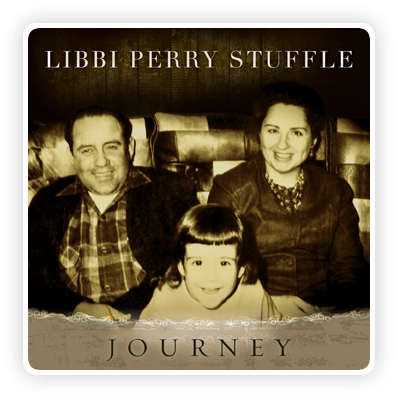 This album is a mixture of new songs (with plenty of great guest vocalists) and re-recordings of Perrys songs featuring Libbi.  I’m not much for solo records, but the various guest vocalists give each new song the sound of a different group, from mixed quartet to bluegrass trio.  I love the variety of styles and the quality of the new songs, and the old songs are wisely chosen and placed.  This is a CD I enjoyed from beginning to end.

Best tracks: Jesus Hold My Hand, I’m Not a Failure, Now I Have Everything, Daddy Sang Bass/Reunited 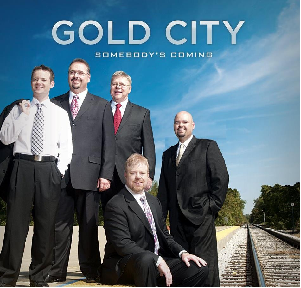 Probably one of the most anticipated releases of the year because of the delay caused by personnel turnover, Somebody’s Coming is a solid recording.  It leans toward the country sound the quartet developed with their last few recordings, but doesn’t go quite so far off the traditional path as Revival or Moment of Truth.  In that regard, it’s somewhere between Heaven (2005) and Revival (2006).  The songs were clearly picked out with a Bruce Taliafero/Craig West/Michael English style lead, but Jerry Pelfrey holds his own on his features.  The quartet sounds excellent, and Tim Riley is still a monster of a bass singer.  I would have preferred some more traditional quartet songs, but this is good and much-needed infusion of new Gold City music.

Best tracks: Showers of Blessing, Footprints on the Water, Lord of Life, I Get Down 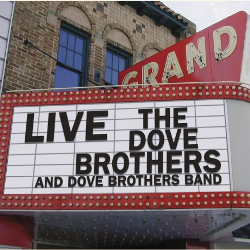 Much has been made of the Dove Brothers bringing the live band back into quartet music, and according to all accounts, they have had great success.  This live album is an excellent introductory showcase to this new live band era of the Dove Brothers.  There are several new songs, and a few recent Dove Brothers hits.  On a live album, one of the key components to look for is energy, and this recording definitely has that, particularly on uptempo numbers like “I Recall” and “Shout It Out”.  The live band and this type of album are a perfect match for the quartet’s full-on country sound.  I do have to deduct though, for the plenteous talking on the album, which is not separated from the song tracks.

Best tracks: Shout It Out, I Recall, My Soul Has Been Set Free, He Made a Change in Me

Might want to skip: Were You There, We Gotta Love 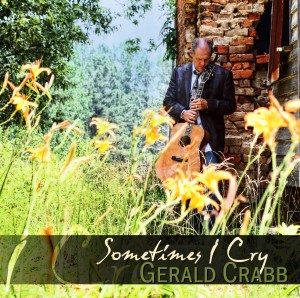 This solo effort from one of gospel music’s most prominent songwriters is indeed somewhat reminiscent of the outlaw country era of Willie, Waylon, and Merle (hat tip, Friday Night Revival), with a healthy dose of blues.  Crabb’s voice is rough, but sincere.  The music is very simple and primarily acoustic.  The songs are honest reflections on the Christian experience.  That is clearly the theme, but it also a weakness to me.  There’s so much about these human experiences (which are clearly those of a Christian), but the things of God are primarily sung about indirectly.  Honest songs about life are what country music is all about, and those songs have their place, but an album full of them almost gets me a little depressed.  Maybe a few more songs mixed in about the joys of salvation, serving Jesus, and heaven would have helped brighten it up for me.  The musicianship is great on this project, but take the lyrics in small doses.

Best tracks: Sometimes I Cry, Livin’ in Me

Might want to skip: Ole Friend I’m Gonna Miss You